Whether you’re a collector or a humble beer
lover, you’re bound to be looking for ways to match your beer with the right
beer glass.

The beer glass is both a tasting instrument
and a marketing tool for craft and industrial breweries.

Indeed, choosing the right glass will allow
you to taste your beer ideally and to wake up your sensory sensors. This way
you will be able to smell and taste the flavours of your beer in the best
possible way.

In addition, the glass is an opportunity
for each brewery to highlight its values and its brand. This will delight
collectors since the number of glasses imaginable is infinite!

The Pint Shaker, Characteristics of the
glass: Originally from the United States but found in many bars in the UK, the
Pint Shaker has a flared shape and combines rather well to drink a pint.

The Pint Nonic is the traditional pint in
UK pubs. It is a slightly rounded pint on top. It is very often found unbranded
and this glass allows bartenders to serve any beer in this container.

Yet another pint format used mainly in the
UK and Ireland. This format has been popularised by the Guiness brand since it
is the traditional glass for Guiness beer. However, it is also found for other
brands, notably Brooklyn Brewery, which has used it, but also lesser known
breweries such as Thimothy Tailor’s.

The pint Willy Becher, the Germans are also
used to drink their beers with the pint format. It is therefore only logical
that they have their own format, the Willy Becher format, to offer pint beers.

To describe the glass you will notice that
it is slightly flared in the middle.

Even though this format comes from Germany
it is very popular in the world with brands from all over the world using it.

The format also exists in half glass (0.25
centilitres) and has been used by the brewery la bouledogue in France.

The Mug, La Mug is the traditional format
used in Bavaria during the famous Oktoberfest. It is an ideal format for
thirst-quenching beers such as lagers or pilsners. Its particularity comes to
begin with its container since it can contain up to 1 liter of beer. It is also
equipped with a handle on the side. Indeed it would be difficult to hold it
with one hand given the size!

There are also other glasses that you can
find in specialized shops or on the second-hand market. 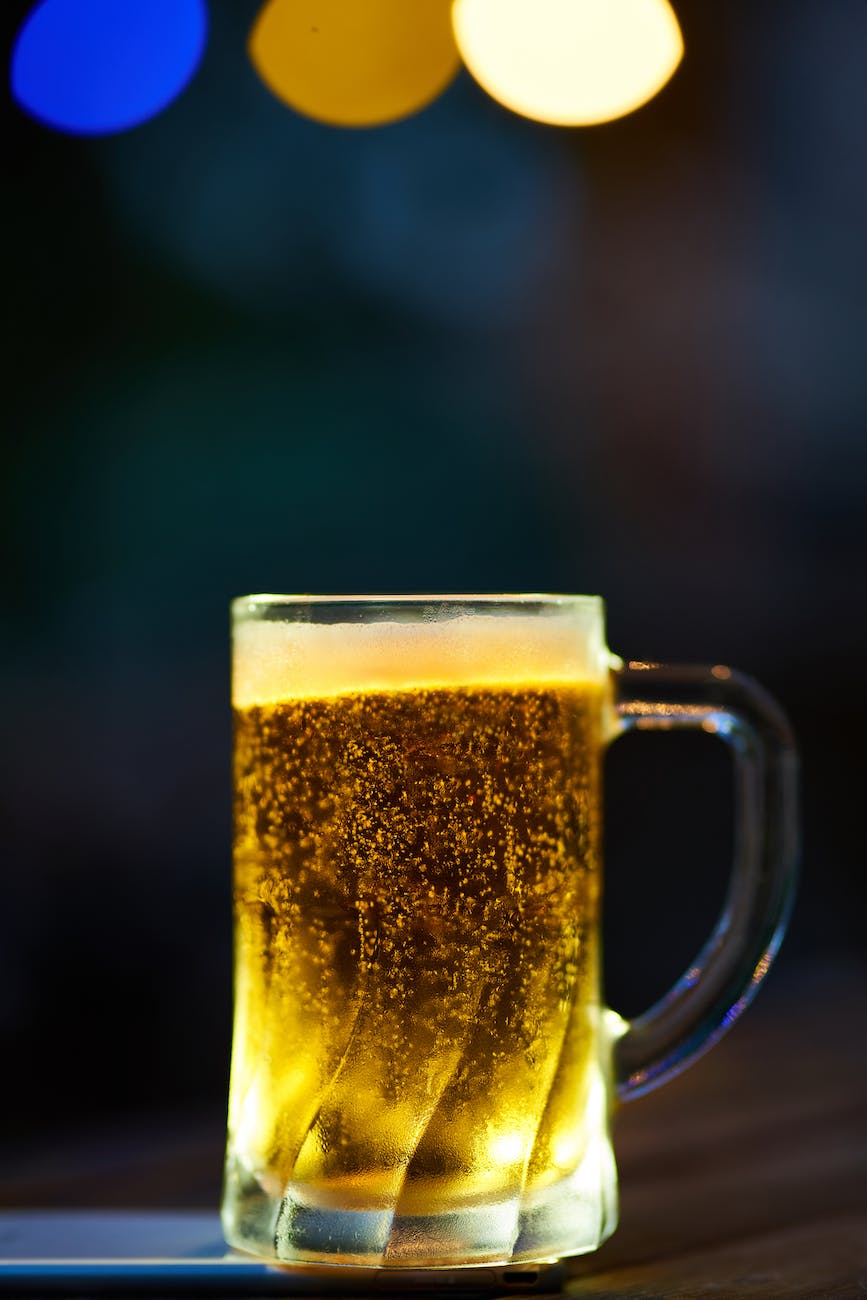